Oh, finally…
Koding is my, other project that I started for this 2019 year… alongside with this, thinking then write stuff… huft
I got two blog to maintain now, huh
So I need a favicon for this blog, which btw is live in https://koding.harianugrah.com/
Favicon, for you who don’t know, is that little icon of the left side of your tab’s browser… the usage mostly is, so you can differentiate different website easier…
It’s easier to differentiate the icon for youtube than the word youtube for example
So, because I am lazy, and inspired by the default Blogger logo 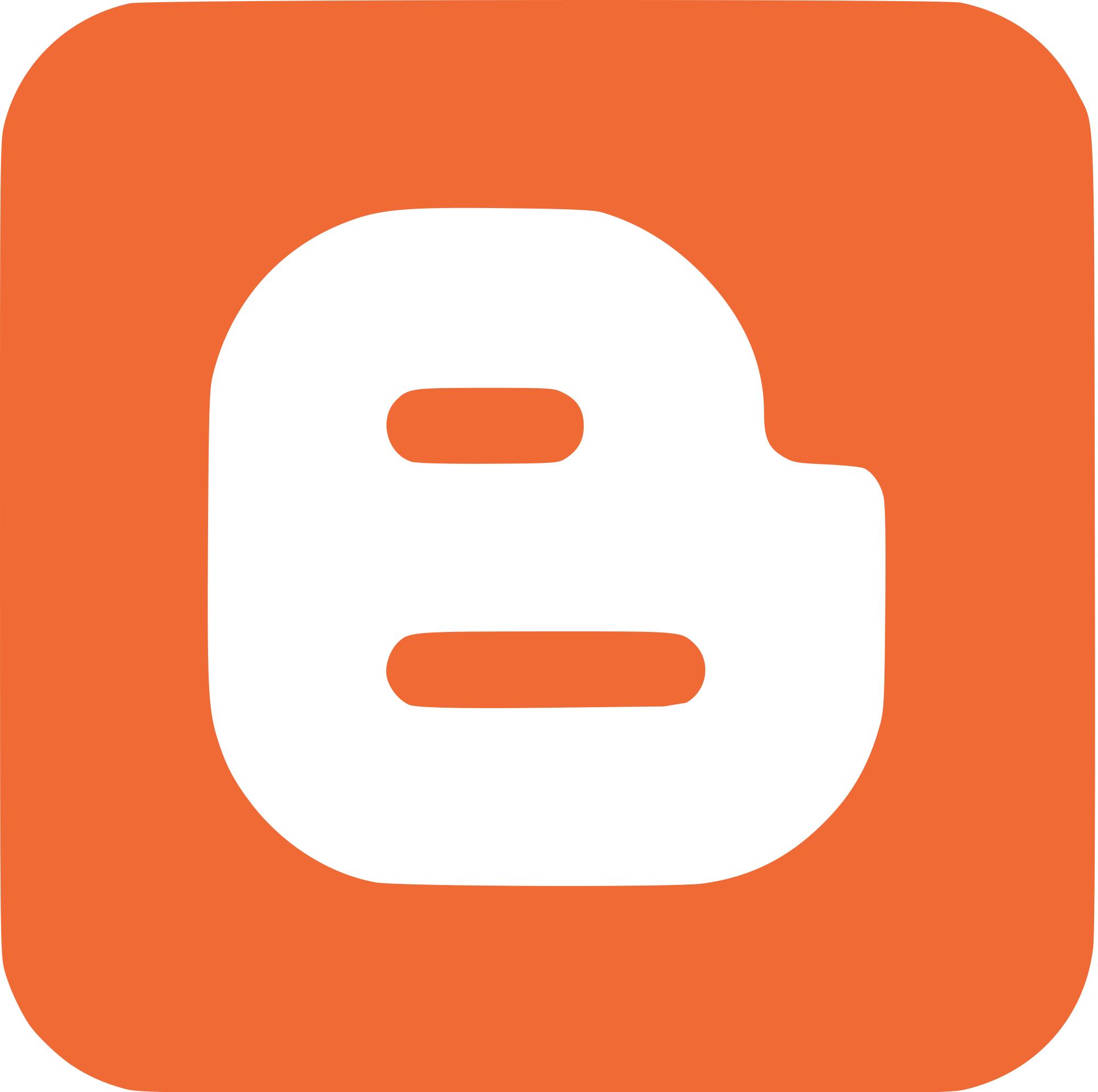 I come with this idea,… just the word K
Yeah, I am way too f ing lazy for this this… K stand for Koding btw, K is, the Indonesia’s preferred way to say C, so Koding is Indonesia’s for Coding… the more you know
It started by, the sketch… Which of course I just write an over-bold-ed K letter
Then when setting the paper aside, the paper turn 90 degree, that’s basically how I come up with this first sketch

The black one is the last sketch, I also want to make a snake, but ended up making S letter
And that one, the one above the K, is… K but I try to make it like a nekomimi, cat’s ears
Then of course the illustrating part, I use the last day of trial Adobe Illustrator… yea!!! -_-
When I try to make that curvy looking arc on top of the K, I click the wrong Pathfinder button

And after some tweaking I got this, false drop shadow effect

And I then inspired to make, instead of just 90 degree K letter, but now with weird half circle, back to my old idea, or original idea? Animal morphology inspired design…
Because that do looks like a bird… from top point of view, that does looks like bird, the circle is the head and the triangle-ish shape is the beak
After some more tweaking, I endep up with this

That btw, is heavily inspired by the Flutter’s Hummingbird design
This one

So yeah, I just need to update the template, or I prefer to say the theme, or style?
Cautions, it looks … minimalistic

Even the title of the blog is wrong, Hari Code is my old username, now I am hariangr, and that should be Koding